Months ago, I was forced to get a new laptop (thanksalot, kitty!) which uses an Intel HD Graphics 520 graphics card.  When I got around to working on druid4arduino I hit a mystery bug with the display, as described previously. In short, a nice black window that wouldn’t display anything but the void.  Development was thus stalled until I could actually see what I was doing again.

Since I couldn’t even run a “hello world” cordova-ubuntu program (which also resulted in a black window), and my bug report was apparently ignored for 5 months, I’d moved my focus to other things and everything with SerialUI/Druid4Arduino stalled.  Thankfully, I’ve found a workaround and I’ll describe the symptoms and fix here, in case anyone else is banging their head against this.  I’ll also describe the process and various error messages encountered, for reference and to help anyone struggling with the same issue to actually find this information.

If you’re only interested in the solution, head straight to the work-around.

After a short detour during which I believed the underlying cause was the Oxide webviewer (which is the basis of the cordova-ubuntu display), I finally determined that the problem was somewhere below that in the QT layer.

To demonstrate this, a dead simple QtQuick application window was used:

and an error message related to the texture atlas:

Since this was OpenGL texture related, I spent an inordinate amount of time trying to disable OpenGL.  Since the dev machine is using the intel i915 driver, I created an /usr/share/X11/xorg.conf.d/20-intel.conf device driver Xorg config file, tried everything I could think of and wound up with an config file that retains some traces of my past attempts:

Nothing worked and it was all pretty frustrating.

After finding that this was likely due to an invalid request by Qt to use the BGRA format for the texture, I reported the bug to the Qt guys  (who were waaaay more responsive than the cordova-ubuntu maintainers) and kept looking.  I finally found this bit of code in the QtQuick scenegraph which was specifying different internal and external formats for the textures, e.g.

Though this may be the source of my issue, I really wanted to avoid messing around with Qt by trying to compile the whole thing and install it on my system.

Thankfully, qsgatlastexture.cpp provided a final clue… since it was configuring the formats based on the presence of various GL extensions:

maybe disabling these extensions might work..?  Using glxinfo, I could see that that I did have GL_EXT_bgra and GL_EXT_texture_format_BGRA8888 enabled. I found a page which lists Mesa debug environment settings.  Of specific interest: MESA_EXTENSION_OVERRIDE, which can be used to enable/disable extensions.

The magic command was then just: 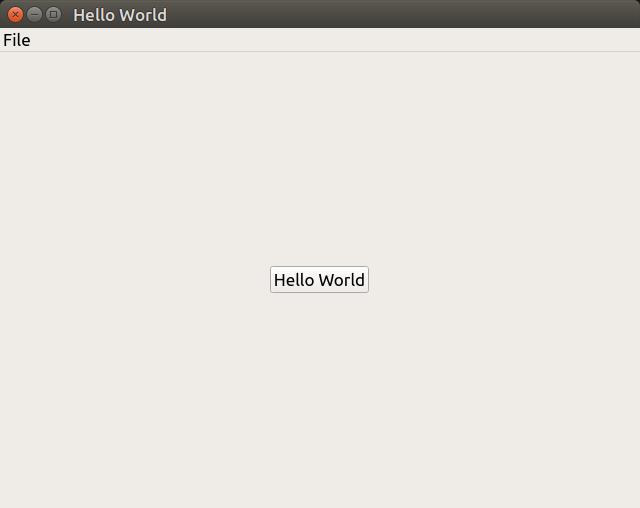 Thus, leaving everything else as-is but disabling the extensions with that flag was all it took.  Setting it in the environment

prior to running Cordova is all it takes. aaaaaaaagh!  So: not resolved but reported to Qt and druid development can finally proceed.  Fi.Nal.Ly!

Some context to describe the affected system and graphics card/driver, for reference.